Every spring around March/April, Florida birders get really excited to see the first Swallow-tailed Kites come through. Because they migrate to South America, they aren’t here year-round. But when they are, they are such a delight to watch.

Swallow-tailed Kites, or “STKI” for short, are easy to spot while flying. Their have a distinctive forked tail that gives them their name, and are colored distinctively white and black. I often see them while driving down interstates or other large highways – typically when I don’t have a camera handy or where it’s not safe to stop my car, even if I do!

Kites are raptors, similar to eagles, hawks, and falcons. In fact, it was originally named the “Swallow-tailed Hawk” when first described in 1731. Raptors feed on small animals that they capture while hunting.

In fact, their feeding habits are one of the reasons photographers like them so much. While the birds are flying, they can catch insects that are also flying, and they eat them – still while flying. They also have sharp eyesight that lets them snatch lizards and other small animals out of trees.

Watching an STKI feeding in flight is a true joy. They bend their head toward their feet, which grasp the prey, and often perform what looks like crazy aerial stunts while eating.

The other cool thing about them is how they use their tail for maneuvering. They can twist it side to side, so that it’s on a different plane than the spread of their wings.

We have a flock this year that roosts somewhere in Deland, or so I’ve been told. They show up daily at a certain location in Brevard County, right around 10am. Especially on weekends, you’ll see groups of photographers out trying to get the perfect shot of these magnificent birds,

As fall approaches, the kites are starting to migrate to their wintering grounds in South America. The Avian Research and Conservation Institute tags individual birds with transmitters and tracks them. Their website has information on their tagged birds and their locations.

These are only one kind of Florida kite birds – we also have Snail Kites, Mississippi Kites, and even a few White-tailed Kites in certain parts of the state. As you can see, Florida is home to lots of kite species! 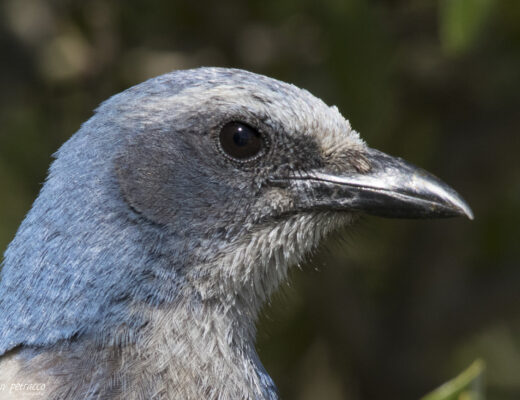 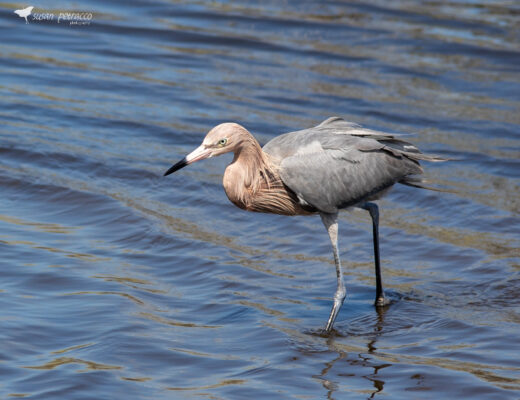